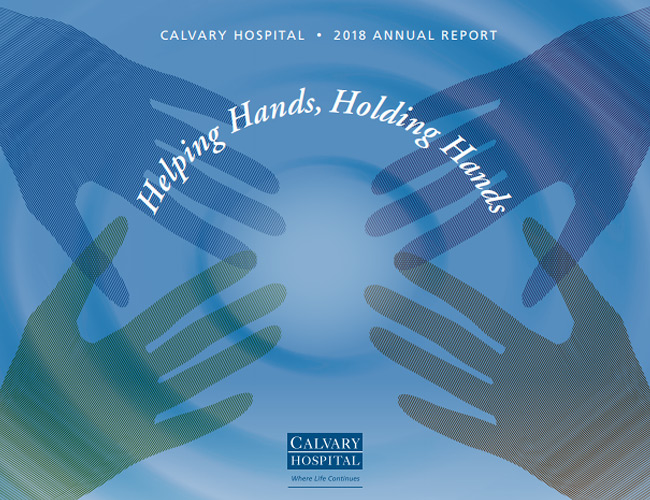 “Helping Hands, Holding Hands” is our theme for this Annual Report.

In this annual report, find out more about CalvaryCare® and why so many doctors and nurses have entrusted us with the care of their loved ones.

Since 1899, Calvary Hospital has been dedicated to the palliative care of adult patients with advanced cancer and other life-limiting illnesses. Calvary has provided excellent end-of-life care to more patients to date than any other single entity in this country. It is the only hospital in the U.S. today that focuses on this type of care.

For more than 55 years, Dr. Michael J. Brescia has guided our patient care philosophy. His leadership and vision are evident in every employee. 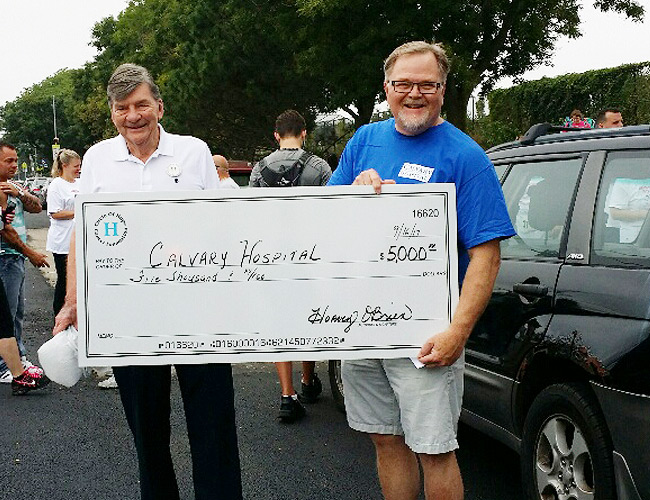 With our friends and supporters

With your support, Calvary Hospital was able to care for one out of every five advanced cancer patients in the New York metro area.

Our mission is made possible by the love and support of friends like you. Thank you, for your compassion, your empathy and your faith in our extraordinary mission – we are deeply grateful.

How your support helped

The 2018 calvary fund report: a snapshot of our fund-raising year 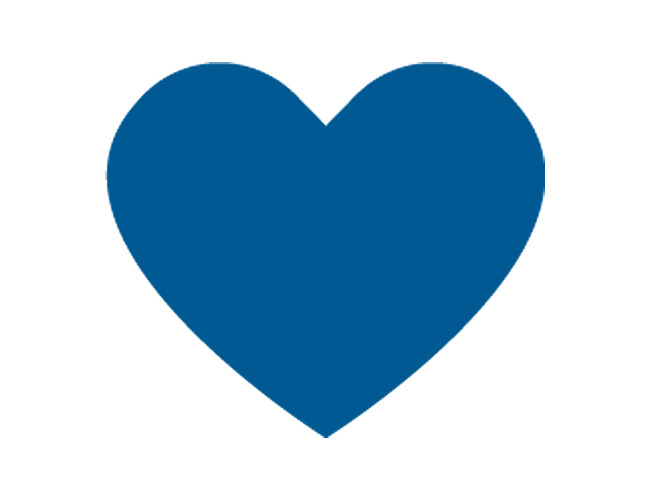 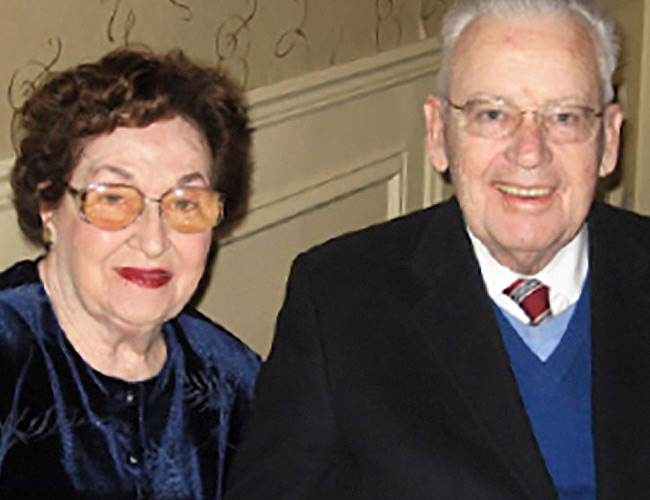 A Tribute to their Loved Ones!

In memory of their matriarch, the Houlihan family made a generous gift to renovate the hospital room where May spent her final days of life.

“There was no better caregiver on earth than our mom, May. She was always there for everyone. At the end of her life, there was no better place for her than Calvary. Your expert staff provided comfort care, warmth, and love. You filled her last days with dignity and compassion that she deserved so very much.”

“It all started as a joke,” according to legendary actor Paul Newman (1925 – 2008). He and his friend, A. E. Hotchner, founded the Newman’s Own company in 1982, vowing to “give it all away.” Today, 100% of the company’s after-tax profits still go to charity. In 2005, Mr. Newman established Newman’s Own Foundation. Since 1997, the Company and the Foundation have given Calvary the generous sum of $548,730, to support our summer bereavement camp for children and teens.

Learn more about Newman’s Own Foundation 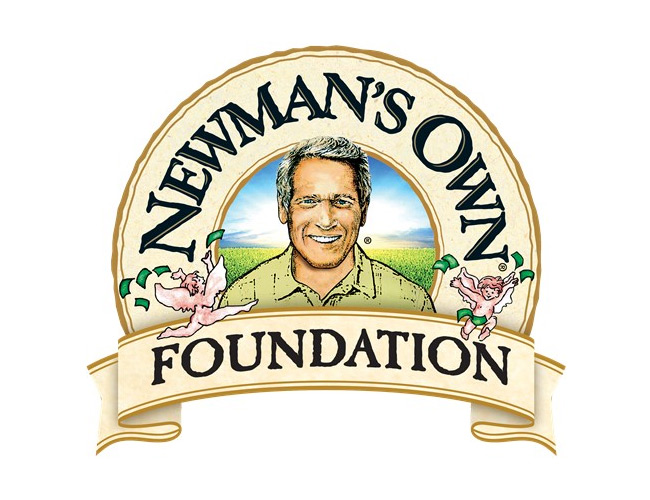 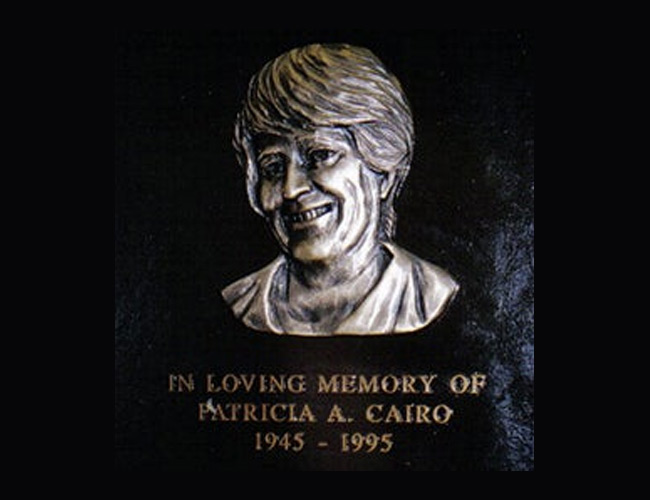 “Pat was a beautiful, generous woman. I am grateful that she received CalvaryCare® at the end of her journey. I know she would be proud of her legacy, which has helped so many people who suffer from advanced illness. No one should have to suffer needlessly.”
— Joe Cairo

Learn more about the Cairo Family

Clare’s mother, Catherine (1975), and brother Phillip (1992), both received care at our Bronx campus. Clare purchased leaves in their memory on the Tree of Life and became a member of the Society of 1899 by including Calvary in her will. She wanted to make sure that Calvary’s expert end-of-life care is accessible to other people for years to come. 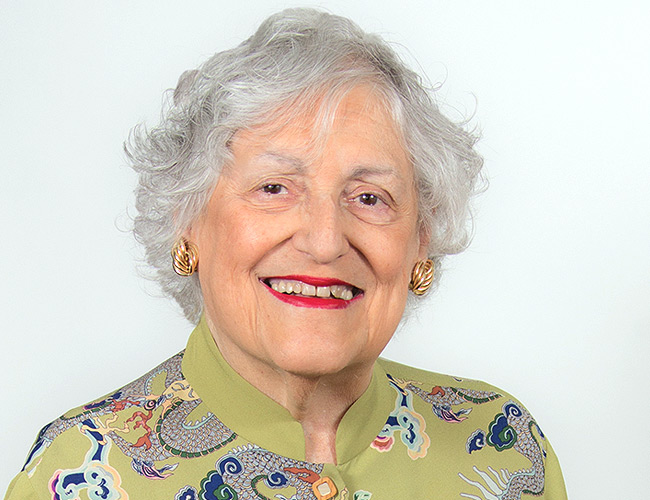 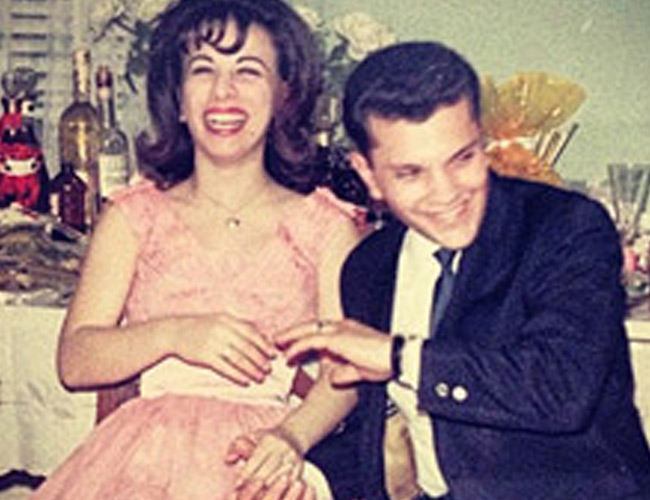 Joey decided to use crowdfunding and the power of social media to support CalvaryCareSM in Brooklyn. In 2017, Joey used his 40th birthday to raise more than $4,400. He did this again in 2018 and 2019, raising an additional $4,000 on Facebook.

To date, Joey has raised more than $8,400 to support Calvary’s mission. Way to go, Joey!

The Gray Foundation’s founders, Jonathan and Mindy Gray, became aware of Calvary’s special care through our home hospice. The Foundation is focused on raising awareness and funding research for BRCA cancers, as well as maximizing access to education, healthcare, and opportunity for low-income children in New York.

Learn more about The Gray Foundation 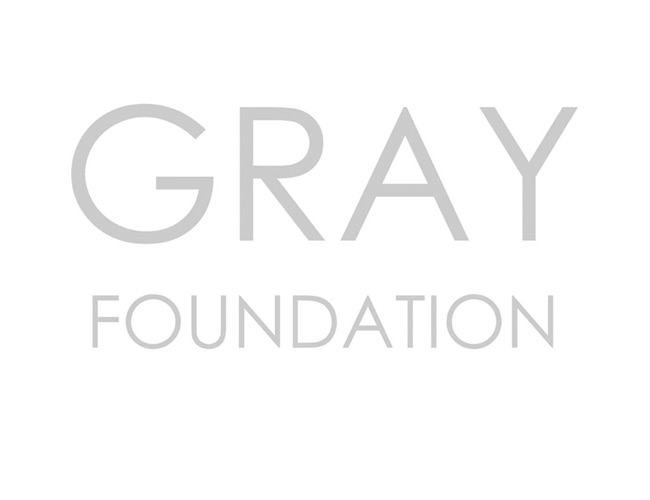 In 2018, the Calvary Fund raised more than $10 million in gifts and new pledges, to support and advance the mission of Calvary Hospital. Carlos M. Hernandez, Chairman of the Calvary Fund, oversaw a successful 2018 Awards Gala, which raised nearly $1 million.

View/download The Calvary Fund Report: A Snapshot of our Fundraising Year (PDF).

“Newman’s Own believes in the power of all people to transform lives and create a better world.

We have been privileged to partner with Calvary Hospital over many years as it continues its distinguished tradition of providing comfort and support, especially through Camp Compass®., which brings healing to bereaved children and teens.”

— Robert H. Forrester, President and CEO of Newman’s Own Foundation

“Calvary Hospital is truly a place of joy and compassion. I could think of no better way to say ‘thank you’ for the excellent care they gave my mother and brother than to name Calvary in my will. It is the least I can do for the place to which I entrusted my mother and brother. Calvary never betrayed that trust. Putting Calvary in my will is more than a donation – it is a sacred debt”

In keeping with their concern for children’s welfare, they awarded a grant of $50,000 in 2018, directed to Calvary’s bereavement support programs for young children, tweens, and teens, including Calvary’s Camp Compass®.

“We are grateful to Calvary for providing young people the resources they need to cope with the tragedy of the death of a loved one,” they said, in awarding this significant funding.