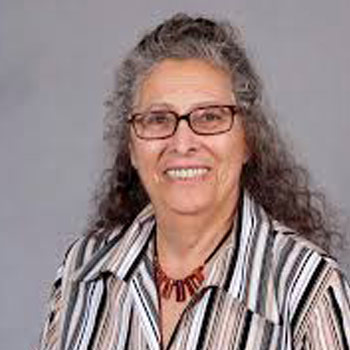 Dr. Sherry Schachter served as Director of Bereavement Services from 2005-2017.

Under Sherry’s leadership, Calvary has:

Dr. Schacter is active in various professional organizations, often in multiple leadership roles. These include but are not limited to:

A highly sought-after speaker for national and international bereavement and healthcare conferences, Dr. Schachter has had multiple peer-reviewed papers published in industry journals and has written chapters on Grief and Thanatology in various books published by professionals in the field.

Since 2011, she has served as an Adjunct Professor for The College of New Rochelle Graduate School.