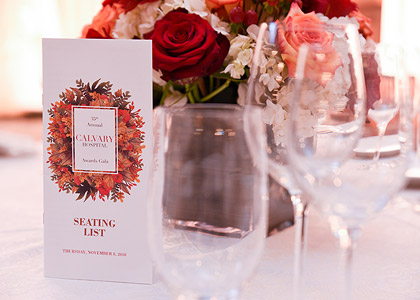 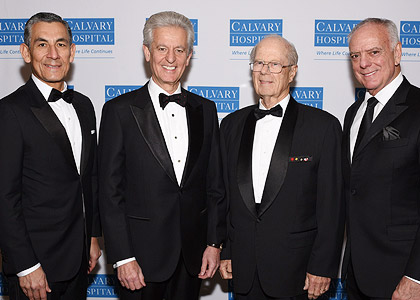 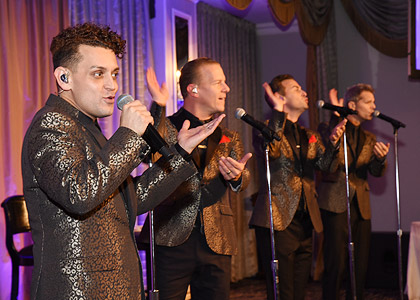 At their 35th Annual Awards Gala on November 8th at The Pierre Hotel in New York City, Calvary Hospital raised more than $900,000 for programs and services benefiting Calvary patients and their families. Ryan Field, WABC-TV Sports Anchor, served as the Master of Ceremonies. This year’s event also featured entertainment from The Midtown Men, featuring stars from the original cast of Broadway’s “Jersey Boys.”

Carlos M. Hernandez, Head of Global Banking, JPMorgan Chase & Co., and Chairman of the Board of the Calvary Fund presented The Calvary Medal to Juan Ramón Alaix, Chief Executive Officer of Zoetis. He was recognized for his distinguished corporate and civic leadership and outstanding philanthropic commitment to the Calvary mission.

Mr. Alaix has been the CEO of Zoetis since 2013 when Pfizer Animal Health was spun off and officially became an independent publicly traded company. Today, Zoetis is the world’s largest company with a singular focus on animal health medicines and vaccines. It serves veterinarians, livestock producers and people who raise and care for farm and companion animals.