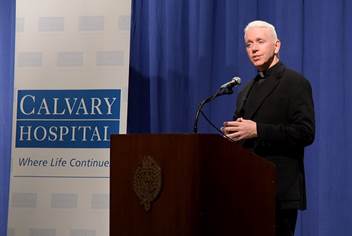 He gave a thought provoking presentation on the need for healing among caregivers. He discussed that one should not to run from one’s weaknesses, recognizing that God “speaks” through various messengers, expect that others may hamper your own healing – and ability — to care for patients, and what the source of healing really is. Father Beck’s stated that pride is often the source of suffering and that humility is the solution.

Break out sessions were offered on topics such as: Sacred Space and Prayer; Issues at the End of Life; The Importance of Empathetic Listening at the End of Life; Delirium, Depression and Spiritual Suffering. Workshops speakers included experts from throughout the hospital. 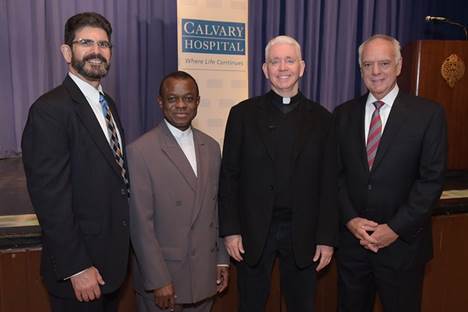 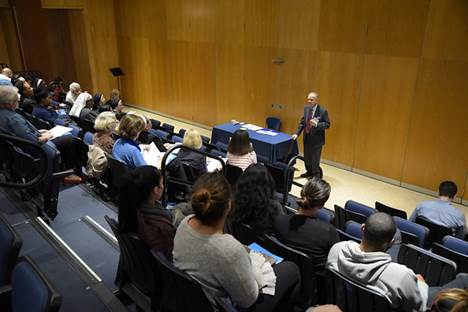 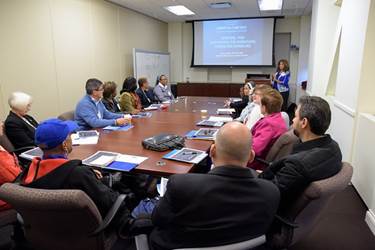 Kim Cavalitto, one of the speakers who covered “Spiritual Pain – Supporting the Care Givers/Caring for Ourselves.” 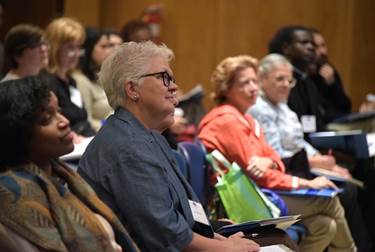 A close up of the crowd during keynote remarks.

A close up of the crowd during keynote remarks.

Back to top Menu
X