On April 16, Calvary Hospital hosted the Annual Spring Donor Reception at The New York Botanical Garden.  Nearly four hundred people gathered at the picturesque site to hear about the latest news from the Hospital and view a brief video presentation that spoke about the mission of Calvary.

Two donors, William Houlihan of Allendale, NJ and Ketly Wright, of Charlotte, North Carolina, both of whose parents were cared for by the Hospital, were featured speakers and shared their experiences with CalvaryCareSM. While Mr. Houlihan was a first-time attendee, Mrs. Wright, a former resident of the Bronx, has been in attendance since the first donor reception in 2001, traveling nearly 650 miles every year.

Guests also enjoyed The Orchid Show: Singapore, which was on display in the Garden Conservatory, a buffet dinner and were serenaded by a jazz duo. 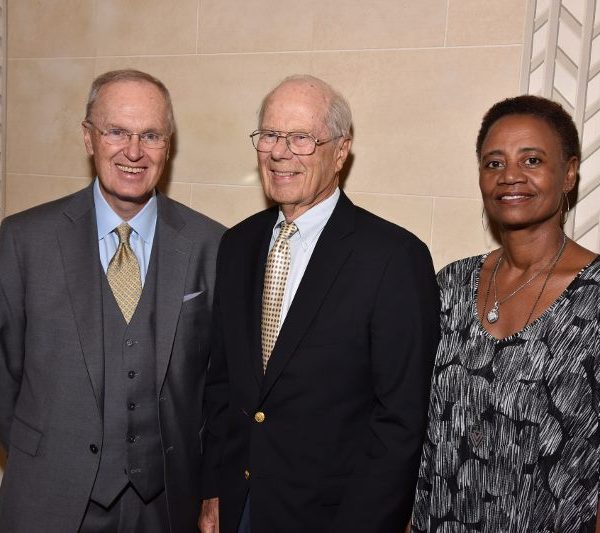 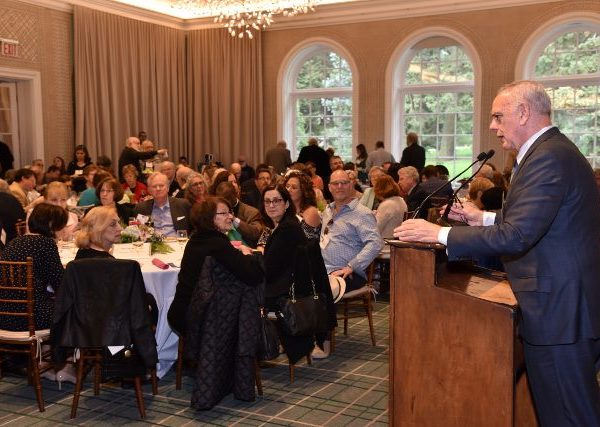 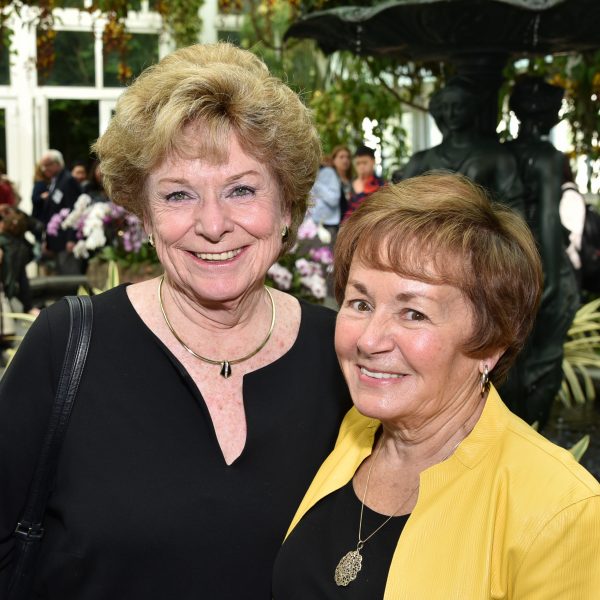 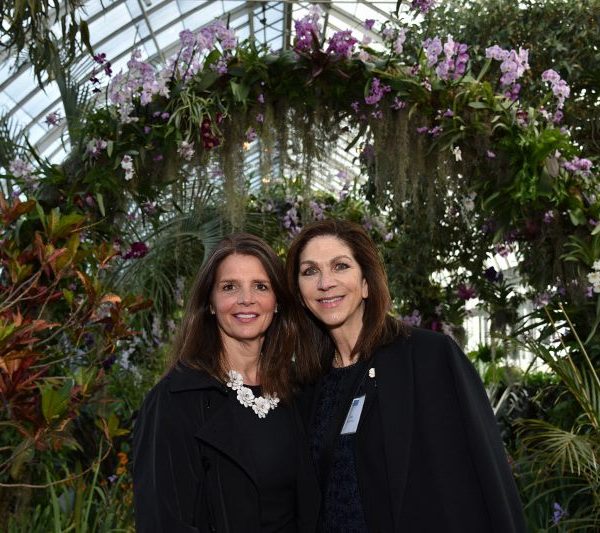 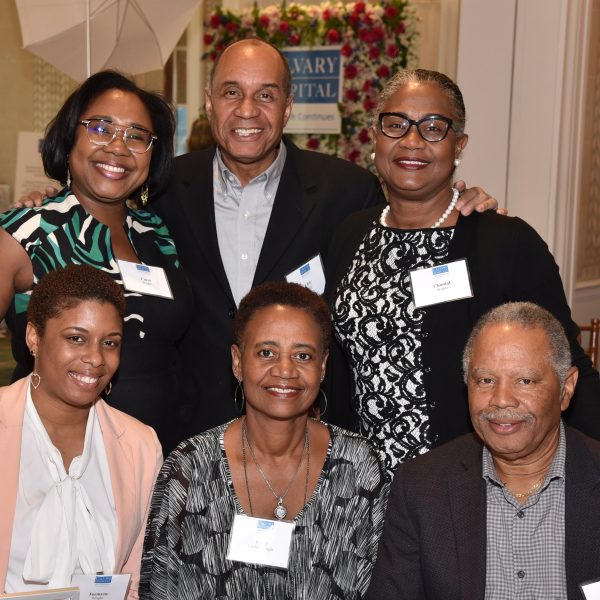 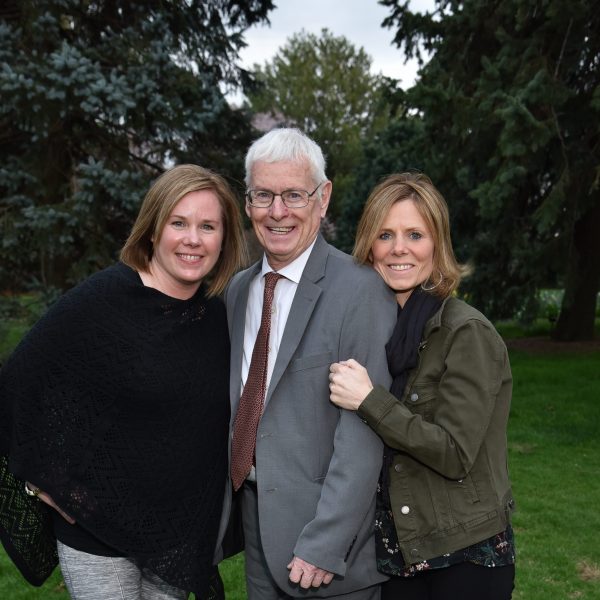 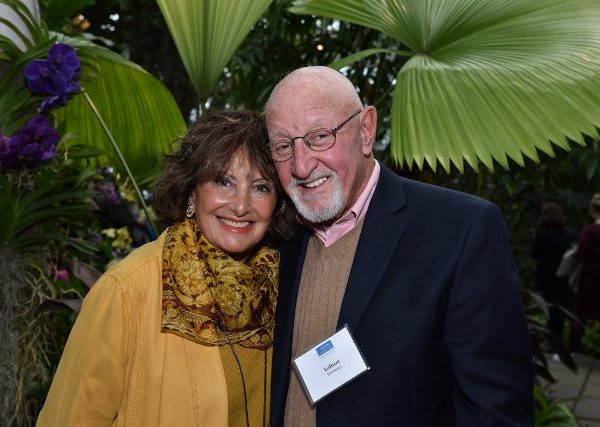 Arlene Gerbano and Gilbert Steinman were two of nearly 400 guests at the Calvary Spring Donor Reception. 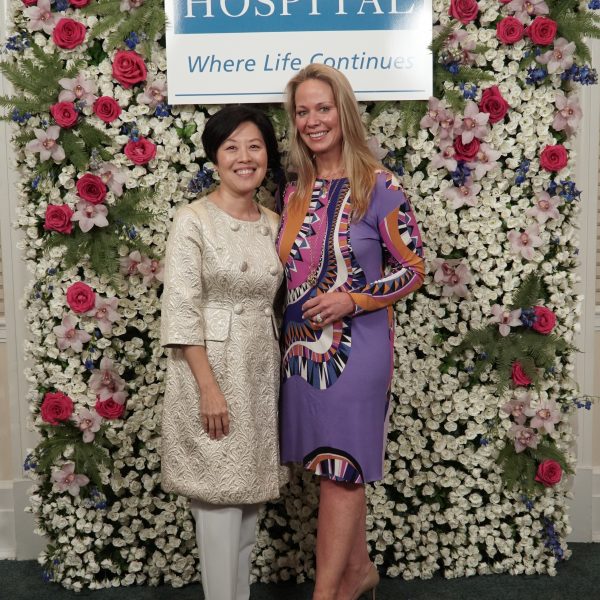 Susan Rhow and Joanna Martin posing in front of a flower wall display.